Software supply chain attacks – everything you need to know

Software supply chain attacks – everything you need to know

Septu comment:  A good explanation and review of software supply chain attacks. Obviously the SolarWinds breach is the most infamous example but there have been several similar attacks over the last few years. It’s a ‘daunting problem’ for security teams and CISOs, as modern software is largely built up from reused code: “85-97% of enterprise software codebases come from open source components”.
One suggested mitigation mentioned in the article (and now recommended by National Institute of Standards and Technology (NIST)), is to deploy runtime application self-protection (RASP) of the type offered by Imperva.

The SolarWinds breach brought a dangerous attack vector to the fore, but supply chain attacks are far from a new phenomenon 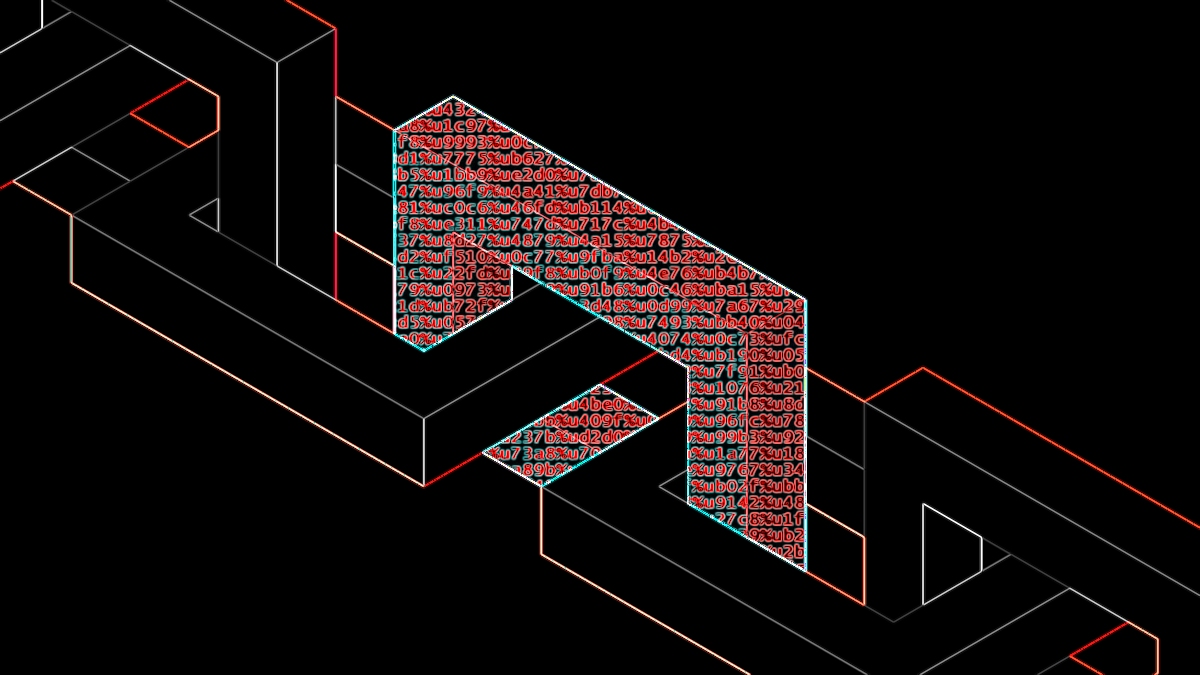 In December 2020, with much of the world distracted by a Covid-19 resurgence and the aftermath of the US presidential election, security researchers were busy tracking a new malware campaign – UNC2452 – which had grave implications for cybersecurity in the western world.

Subsequently linked with Russian state-sponsored cybercrime gang APT29 (or Cozy Bear) the attack ‘trojanized’ software updates to Orion, an IT monitoring and management application from SolarWinds.

Researchers from FireEye, the campaign’s first high-profile victim, discovered that hackers had turned part of Orion into a back door that communicated with third-party servers. FireEye named the Trojanized plug-in – a standard Windows installer patch file – ‘SUNBURST’.

Within days, dozens of global businesses and government departments were reporting Sunburst infections, including Microsoft and the US Department of Homeland Security.

The world had just witnessed its largest ever software supply chain attack.

What is a software supply chain attack?

A software supply chain attack happens when hackers manipulate the code in third-party software components in order to compromise the ‘downstream’ applications that use them.

Attackers leverage compromised software to steal data, corrupt targeted systems, or to gain access to other parts of the victim’s network through lateral movement.

The 2013 attack against US retail giant Target is perhaps the best-known example of lateral movement. Hackers compromised systems at Target’s heating and ventilation supplier, then used the application’s trusted status to gain access to the retailer’s sensitive data.

Any other ‘upstream’ part of an organization’s supply chain can be thus targeted, including application developers, publishers of off-the-shelf software like SolarWinds, API providers, and the open source community.

“The attackers tamper with the development process of the software to inject a malicious component, such as a remote access tool, that will let them establish a foothold into the targeted organisation or individual.” 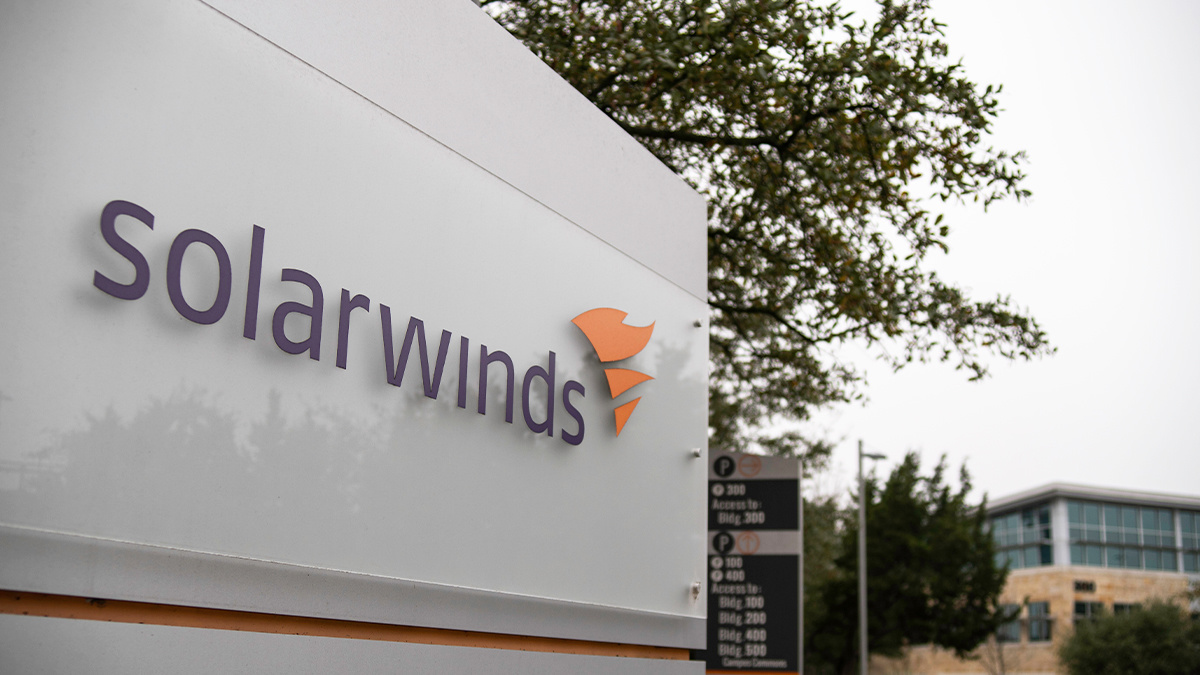 It’s a daunting problem to tackle.

“From the evidence we’ve seen from the recent SolarWinds attack, IT security teams have a limited grasp of the risks posed by software supply chains,” Kevin Bocek, VP security strategy and threat intelligence, Venafi, told The Daily Swig.

Modern software is invariably built from readymade components: proprietary code, open source components, and third-party APIs. No one developer can build a modern application on their own, and software reuse is the norm.

But while code reuse simplifies and accelerates application development, it creates some very serious security problems – not least the fact that compromised off-the-shelf components can leave countless organizations vulnerable to attack.

Vendors of software components “serve multiple customers, so if their systems are compromised, it’s a much wider issue”, Scott Nicholson, director at security advisors Bridewell Consulting, told The Daily Swig.

“Many organisations are complacent about supply chain risks – our recent research showed less than one fifth (18%) of critical national infrastructure organisations viewed third-party suppliers and partners as the biggest risk to their organization.”

Although supply chain attacks have been around for some time – some researchers claim since the 1980s – many CISOs are only now becoming aware of the gravity of the threat, especially to enterprise applications.

“We are becoming much more aware of it,” Professor Yehuda Lindell, security researcher and co-founder of Unbound Tech, told The Daily Swig.

“We have seen quite a few [incidents] in the not-too-distant past: SolarWinds, Mimecast, ASUS, where attackers managed to sign a legitimate key on malicious version of firmware infecting millions of computers.” It is, he warns, a “very effective attack vector”, not least because hackers can compromise a wide range of organisations in one hit. 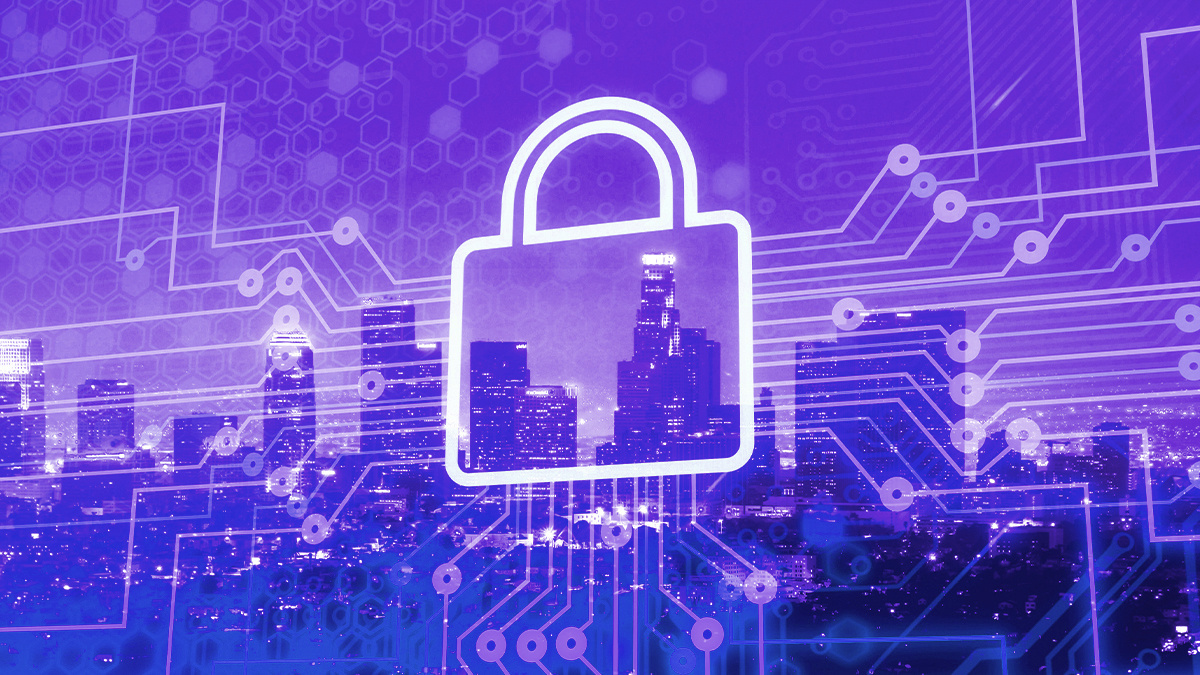 Whether it’s routers, servers, IoT devices, or mobile phones, hardware manufacturers also outsource the provision of certain components to a myriad of organizations and, like, software developers, often have limited visibility of the security risks this incurs.

According to Microsoft, hardware and its firmware is harder to tamper with than software, since it requires either interception while devices or their parts are en route to the factory, or factory floor manipulation. But the consequences can be serious.

Once achieved, malicious changes are “extremely difficult to detect and fix, giving the perpetrator long-term access”, says Microsoft, not least because “because they bypass traditional software-based security detection tools”.

Can you prevent or mitigate supply chain attacks?

At the technical level, increasing security awareness among DevOps teams is the first and – many experts argue – most critical step.

Teams need to incorporate security into the entire development process, have a comprehensive map of the dependences used by their applications, be alert to vulnerability disclosures, and have a robust system for patching security bugs.

Project leaders could also look at software bills of materials (SBOMs) to track components, and audit their own controls to keep software secure.

Firms should also consider using application scanning tools (both SAST and DAST) to receive early warnings of communication between their applications and command and control servers.

Organizations should also tighten up their software acquisition strategies. IT departments, which often rely on questionnaires and vendor self-certification to perform due diligence, should also consider audits, source code reviews and penetration testing – more robust, if costlier, alternatives.

Professor Yehuda Lindell recounts how he rejected a potential SaaS supplier when, after requesting its pen test results, he discovered that it had only fixed the most serious vulnerability among several unearthed.

“Many organisations recognize that they need to put in place continuous monitoring and assessment of critical third parties,” Rose told The Daily Swig.

“This is not easy but is increasingly necessary, and there are new tools and approaches available to ease the burden.”

Monitoring supply chain risk is now a requirement for many regulators, including the UK’s Financial Conduct Authority.